The promises of the new communication media tend to stress the benefits but downplay the negative aspects of the new technology. While the ability to communicate is generally beneficial, this assumes that people have control over who, what, when and why they communicate. Often this control is beyond most users and instead the old power structures benefit by the ability to influence, shape and keep track of people’s activities, particularly their digital meanderings. In a culture where consumption is an integral part of identity formation, the state and capital stand to gain more from the advances in communication. Our lives increasingly depend on a world generated by media images and practices - what interests motivate these images and practices? Do the new media encourage or do they constrain the democratization of everyday life? Is it possible to remain incommunicado in a world that increasingly insists on always staying in touch? Moreover, communicative practices take place in a world marked by virtuality and radical alterities. Increasingly, we communicate with absent others, including non-human interlocutors. While technologically mediated communication often mimics face-to-face talk, its consequences are often radically different and unpredictable. Earlier boundaries separating culture from nature are technologically transcended. The Anthropocene age marks the domination of culture over nature. This paper argues that one must question who controls communicative structures and for what purposes. 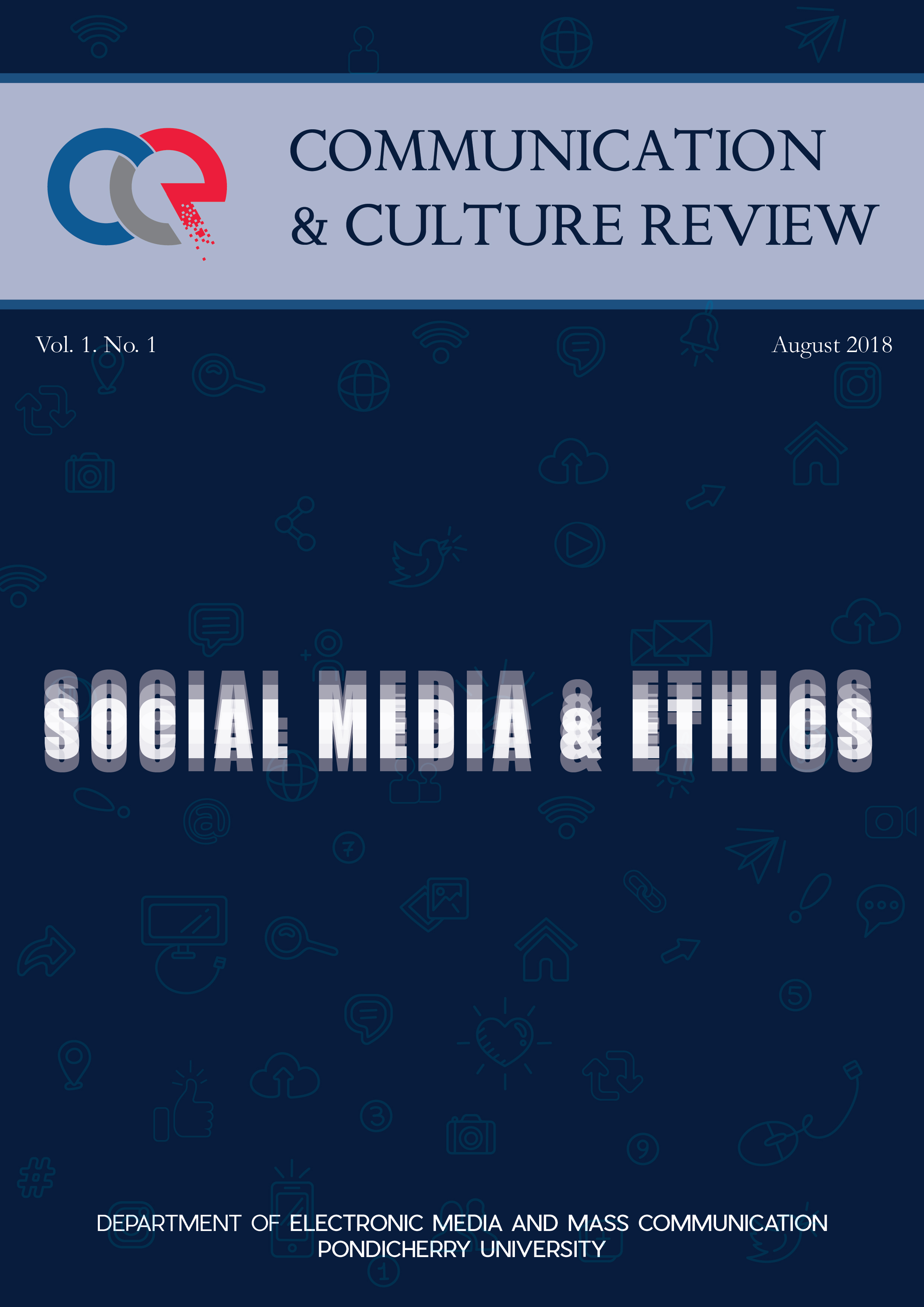