An episteme of Indian Election studies

This paper aims to provide a modest idea about the contemporary literature on Indian Election Studies1, by analysing 106 journal articles2 published in academic journals since 1952 when the first general election was conducted in India after independence. Through this study, an attempt has been made to capture factors ranging from corrupt candidates nominated by national political parties, influence of caste and religion, marginalisation of dalits, adhivasis, women and minorities in the political participation, vote buying by political parties through patronage and favour, paid news in moulding public opinion to the egregious interest evinced by American scholars in Indian electoral studies. The extensive review of literature spanning across 17 general elections to Parliament in India brings out the obvious research gaps and oversights as well. Besides, the study maps the significant institutions, agencies, research groups involved, databases compiled, special numbers published by academic journals, related to elections of India. By analysing the literature of past seventy years, one can safely imagine the course of further trajectory of Indian politics, elections and democracy. 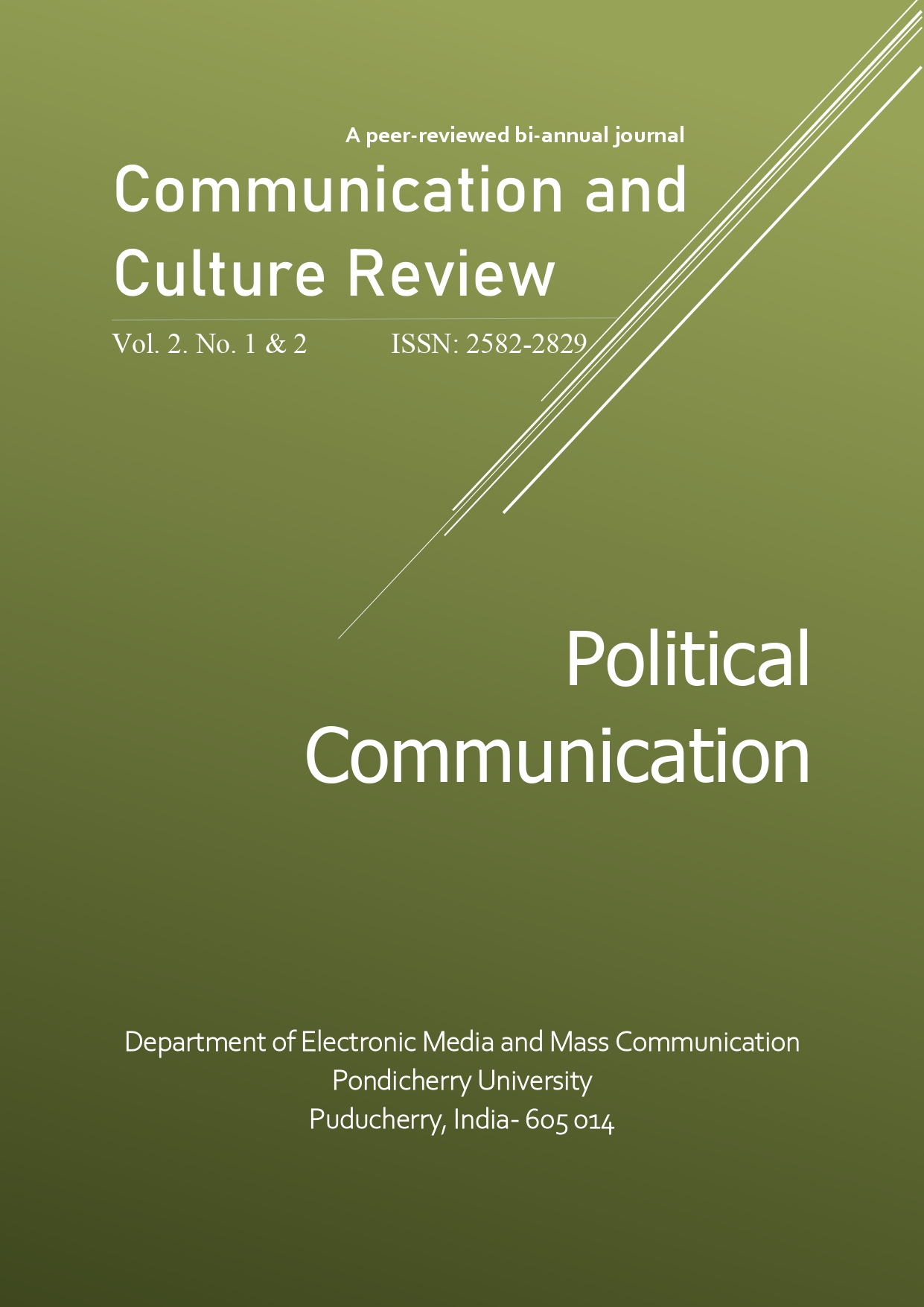